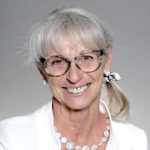 Swiss political figure, economist, professor and company director, known for her feminist engagement – She is one of the 100 influential personalities from Western Switzerland according Hebdo magazine in (???).

The path of Diane Reinhard follows the line of anticipation, proactivity and innovation. Founder of 2 companies in finance and recruitment, she also worked for a long time in machines industry, in a position of Finance teacher in University of applied science.

She was particularly in charge of regional economy research project launch and promotion of women career. In her company Board2win SA, she developed a recruitment concept in executive boards based on diversity, recognized leverage to increase performance. Meanwhile, she has a political career at a legislative and executive level as well as a family and social life fully committed.

« HAPPY GOV DAY – Why am I interested in taking part in it: Because issues linked to current and future generations’ development and to acceleration need the invention of new economic models that are core concerns in executive boards which responsibility is to anticipate in order to adapt and sustain companies». 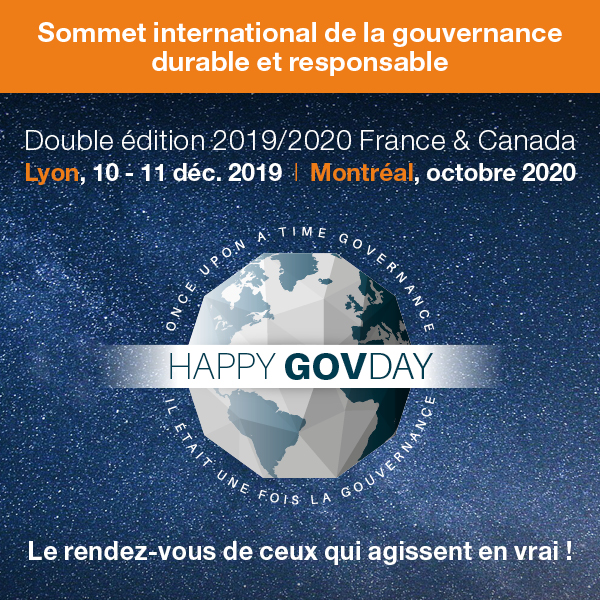